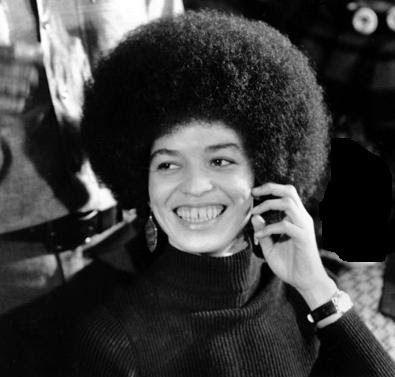 Class, Gender and Italian bourgeois women between the metropole and colonial Libya (1900-1940)

In attesa degli atti pubblichiamo l'abstract di uno degli interventi presentati al convegno internazionale Femmes et genre en contexte colonial, che come vi avevamo segnalato si è svolto a Parigila scorsa settimana. Si tratta della relazione di Barbara Spadaro (grazie!), The very enjoyment of Whiteness. Class, Gender and Italian bourgeois women between the metropole and colonial Libya (1900-1940), che non traduciamo in italiano per mancanza di tempo (ma, a differenza del francese, sembra che oramai l'inglese lo parlino tutte/i ... o no?) Buona lettura!
"This paper investigates how representations and self-representations of Italian bourgeois women were implicated in the construction of Whiteness in colonial Libya. I will focus on the urban middle and upper class that moved between Italy and Libya, analyzing how this colony entered in the redeployment of gender and class identities. I argue that the concept of Whiteness and its class connotations describes these new identities better than the one of national identity.The possession of this specific colony liberated Italian élites from the anxieties of being confusedwith other Southern European and Mediterranean populations fault of the backwardness of most of nationals. The Italian bourgeoisie could finally perform its white and European identity studying, patronizing and civilizing Italy’s new colonial subjects as it did with southern and rural domestic populations.At the same moment, colonial setting also contributed in shaping Italian gender roles and identities. Images of bourgeois women were extensively used in the official visual representation of the colony, such as in the documentation of Ladies’ charity towards Libyan subjects and poor Italian families in the 1910s and in the fascist press report of the Young colonial fascist’s (Giovani fasciste coloniali) camp in Libya in 1938. Examples of self-representations in travel writing, photography and memories reveal how many bourgeois women actively participated in the construction of difference from colonial subjects and poor whites. They imagined the colonial space as one of freedom and self-expression. However, these aspects were only articulated by stereotyping Libyan and lower-class women, with no discussion of actual Italian female roles and models. These materials show an enjoyment of the status of “modern” and cosmopolitan bourgeoisie, and particularly its forms of consumerism of the exotic. Women’s representations also reveal changes in the colonial rule from liberal Italy’s paternalism to Fascism’s mass-inclusive strategies, and the interplay between bourgeois search for distinction and fascist racial and totalitarian politics (B. Spadaro)".
Pubblicato da Marginalia a 10:39 Nessun commento: 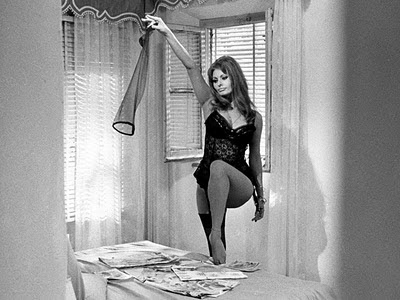 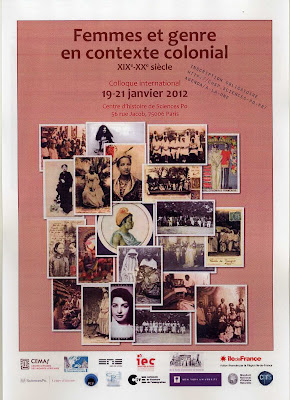