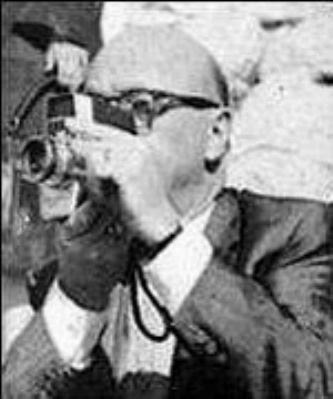 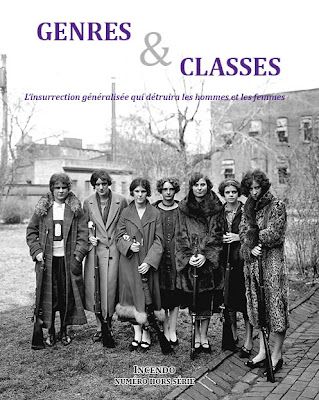 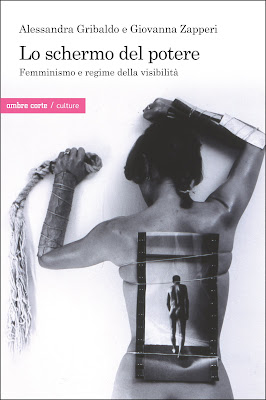 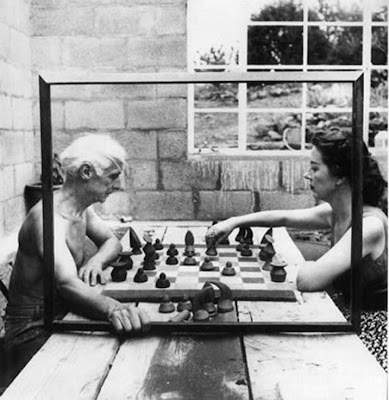 On the way to Paestum 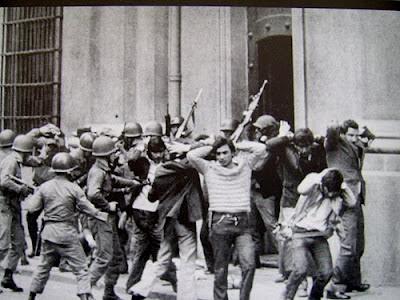 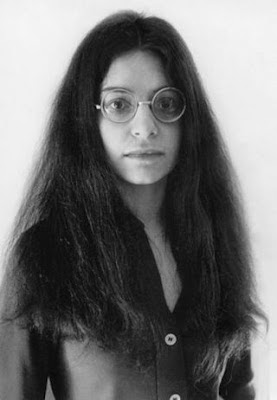 Queer sexualities, nationalism and racism in the new Europe

Per chi attualmente è londinese - o lo sarà intorno al 19 ottobre - segnalo questa interessante giornata di studi alla London South Bank University,Queer sexualities, nationalism and racism in the new Europe. L'iniziativa E qui la fine del post. Over the last few years, debates about nationalism and racism have received renewed critical attention within queer/sexuality studies. Just as the boundaries of ‘Europe’ are being redefined through economic and political integration, the protection of sexual citizenship rights is increasingly celebrated as a core ‘European’ value. However, this discourse has been deployed to produce new exclusions, in a context marked by the rise of defensive and inward-looking nationalisms, by the lingering ‘war on terror’, by increased mobilities within Europe and by initiatives aimed at limiting migration towards ‘Fortress Europe’. As the secular liberalism that inspired both feminism and gay liberation is increasingly becoming conflated with ‘Europeannes’ and ‘whiteness’, important questions are raised about the relationship between sexual citizenship and national belonging in different European contexts; about the ability of LGBTIQ and feminist movements to sustain meaningful solidarities across cultural and geographic boundaries; and about LGBTIQ and feminist communities’ ability to embrace difference along racial, ethnic and faith lines.
Pubblicato da Marginalia a 07:32 Nessun commento: